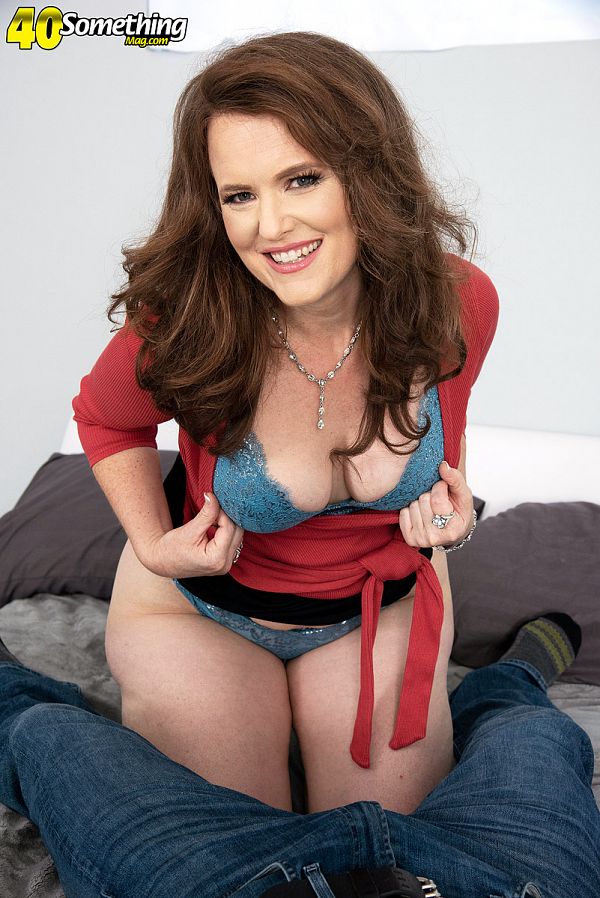 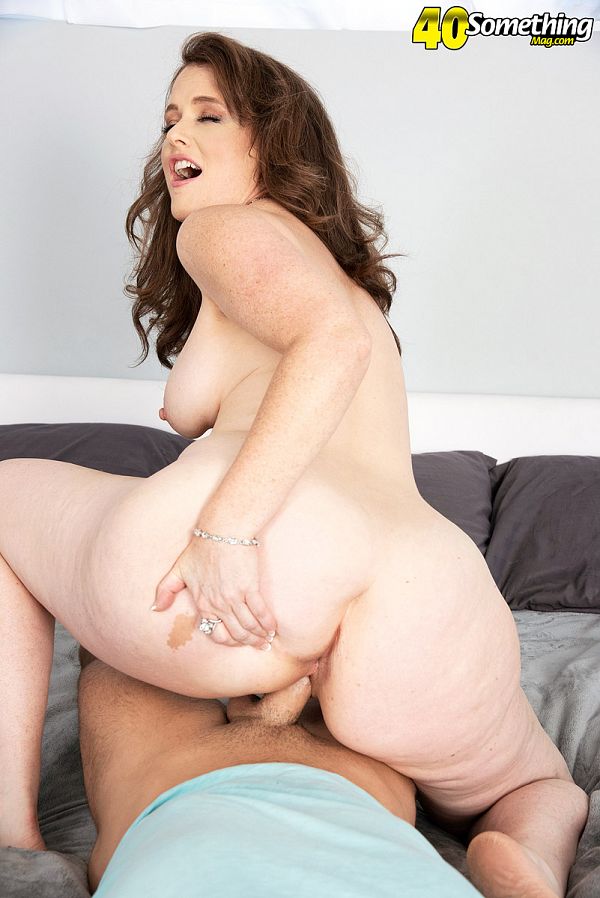 "We booked a nude cruise and found out it was a swingers cruise, so we figured we'd try it out," said Rose Mastos, a 44-year-old wife, mother and grandmother who lives in Colorado. By "we," she means she and her husband of 25 years.

"We liked it and totally dived into it and have had more experiences in nine months than some people have in years. He said he could cancel it, but I said, 'No, let's try it and see.' The first time we tried it, I got back into the car afterwards and said, 'That was awesome!' I really liked it.

"We got with a couple that had been swinging for a while. They were a younger couple. And we did soft swap, which is where we did everything except penetration with the opposite partner's spouse. I even sat on his face, and the girl said, 'Have you ever been with a girl?' and I hadn't, and my husband and I were totally monogamous before this, and I kissed a girl and I liked it, and I've been doing it ever since!"

Do the math: Rose got married when she was 19. She hadn't had much sexual experience. Then she and her husband were monogamous. Then swinging started nine months ago. And now this, her first fuck scene for all the world to see. Rose is playing catchup and loving it.

"I come from a very conservative, religious background," Rose said. "I have always been the good girl, never getting out of line or doing anything bad."