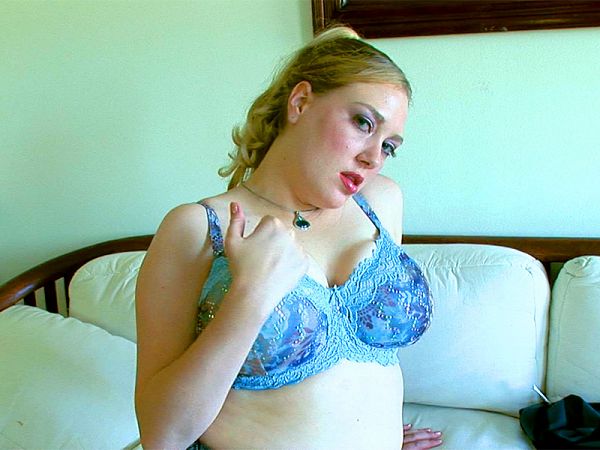 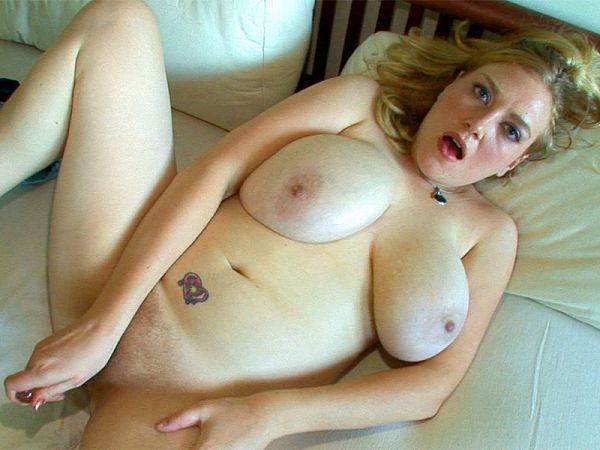 Sabina Leigh is the first model we know who's a feminist activist, a sexual educator, a sexologist (she has a Bachelor of Science degree in women's studies and sociology from Iowa State University) and a sex toy designer (that's her own invention designed by her that she uses in her pussy in this video) plus she calls herself a pervert.

If she wasn't attractive, we wouldn't care but Sabina is super-attractive. There's something cool about an attractive girl who calls herself a pervert. Most women will not admit they're perverts even if they were. (Would the Internet as we know it even exist if a lot of women weren't perverts? Nope!)

Not to mention that Sabina once worked behind the counter in an adult retail store...she even told us that the stores in the Denver area, where she resides, needed SCORE Group magazine distribution. That's way cool. So in this video, you're going to see Sabina toy herself with her own creation.