Kaylee Kay – Caught Up In The Action

Caught Up In The Action 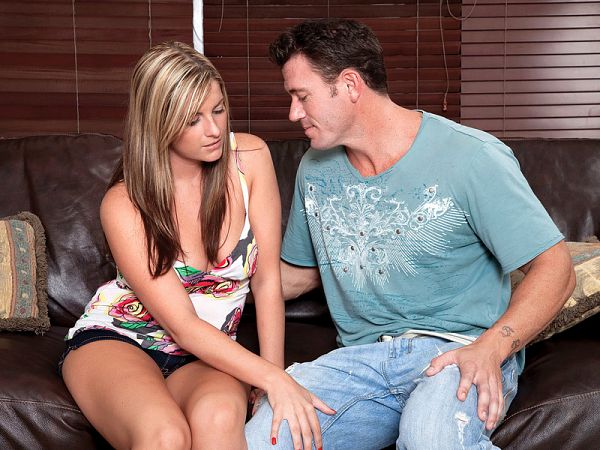 This 23-year-old student from Philadelphia, Pennsylvania is 5'3", weighs 117 pounds, wears 32B bras and prefers thongs or boy shorts. She said she used to have full pubes until one wet weekend a few years ago she shaved some of it off, ending up with the look she has now. That night, her guy went down on her, and the before and after difference in what she felt was so great that she's stayed semi-shaved ever since.

Screwing E--as I called him--was so much more exciting than I'd figured it was gonna be," said Kaylee. "I got really turned on and I wanted to screw so bad. My favorite way to cum is doggie-style, but we screwed all sorts of ways as you can see, and I had my first orgasm when I was riding E's dick. Yeah, I said orgasms because I had three before E pulled out of me and I sucked him off. It was only then that I really became aware of the photographer. Before that I'd been looking at him as we got it on, but it wasn't really registering that we were being watched. I think that the whole NN staff could have been watching us and I would still have had an awesome time and had orgasms."