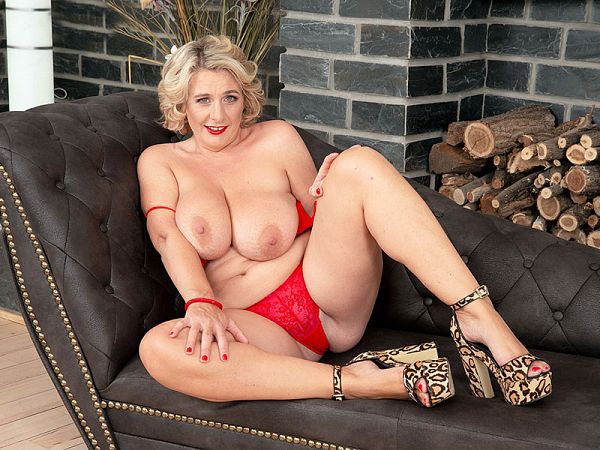 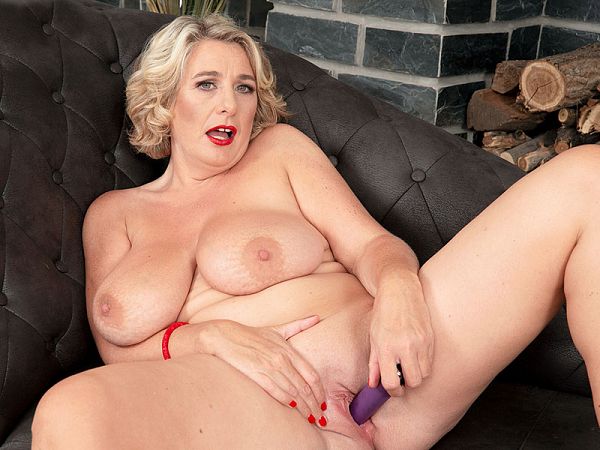 "I like being nude," said 46-year-old Camilla, a divorcee and mum from England.

Camilla told us that the people she knows would be surprised to see her here, doing this. She used to be a swinger but isn't anymore. She is, in many ways, the typical MILF-next-door.

She's into Latex and domination. She's had sex on a beach. She once had sex with a guy who was 20 years old. We bet she taught him a thing or two. She loves women; we mean she loves to eat pussy.

And when we asked her about her sexual fantasies, she said, "I'm living my fantasy."

And we're living it with her.